It seems Pedro is not finished with our relaxation and well-being thematic...

He jumped onto the opportunity to have a week-end with Valentina in a nice b&b rental found on KooKooning. Do you know what caught his eye ? Their impressive spa, especially the large room restored into a hammam. 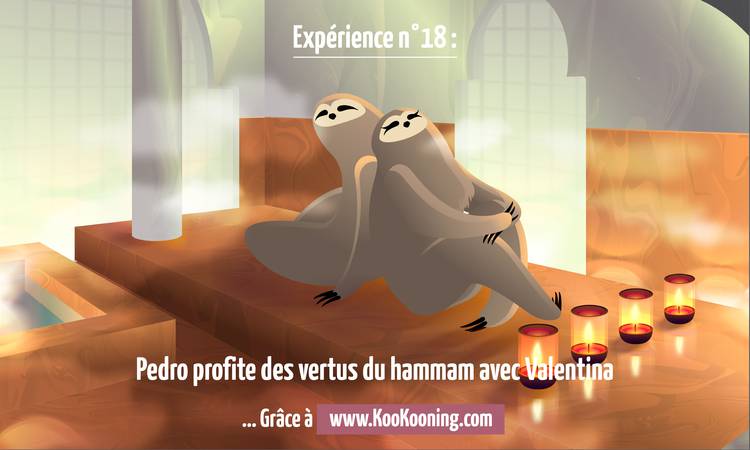 Hammams are typically moist, hot steam baths (~50°C or more), contrary to saunas which tend to be drier. Hammams are usually divided into several rooms, each of them at different temperature levels (gradually going from the freshest to the hottest). Between each of these rooms, it is the custom to take a cold shower, the thermic contrast helping the reactivation of the blood flow.

Hammams are well-known to loosen up tense muscles, to eliminate stress, and of course to offer oneself several hours of relaxation well deserved.

Since Pedro never misses an occasion to laze around and to take care of himself, he brought Valentina along with him to this b&b rental, to enjoy their beautiful hammam. They were not disappointed once they arrived.

Between the different types of marbles covering the floor as well as the walls, and the earthenware tiles reflecting the glow of the fake candles, the couple was delighted by the surroundings. And by the hammam experience itself, of course !

Pedro and Valentina greatly enjoyed the warm and oriental atmosphere. Pedro felt his entire being going lax, which is a feat in itself, considering Pedro is a sloth and already well relaxed by nature. Pedro did not enjoy the fresh water bucket between each session as much as the rest, though... Valentina took advantage of his situation to play pranks on him, watering him everytime he was being oblivious.

Another successful stay to add on Pedro & Valentina's long list ! 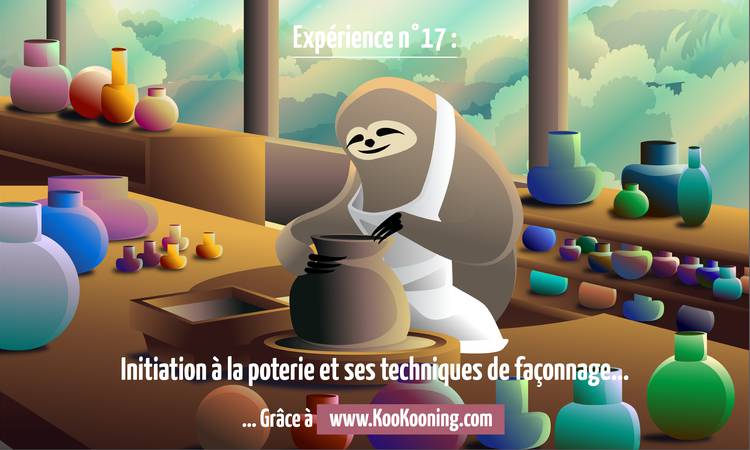 The art of the pottery 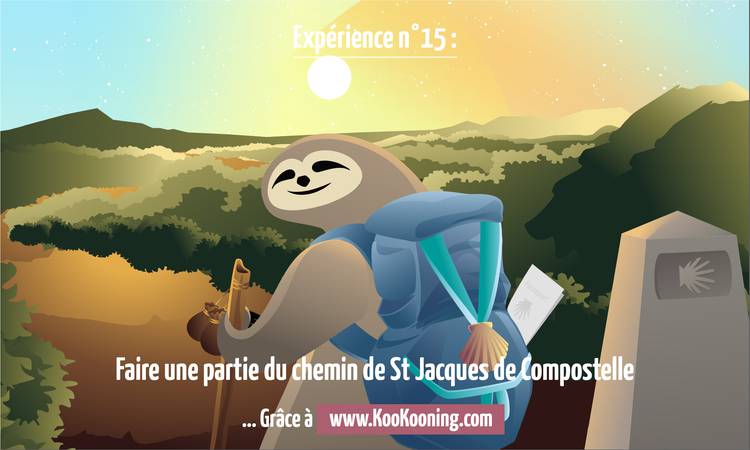 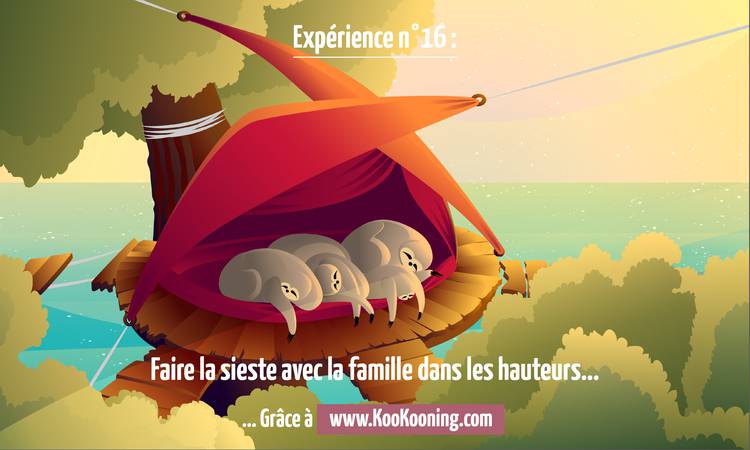 Living the good life up in the trees 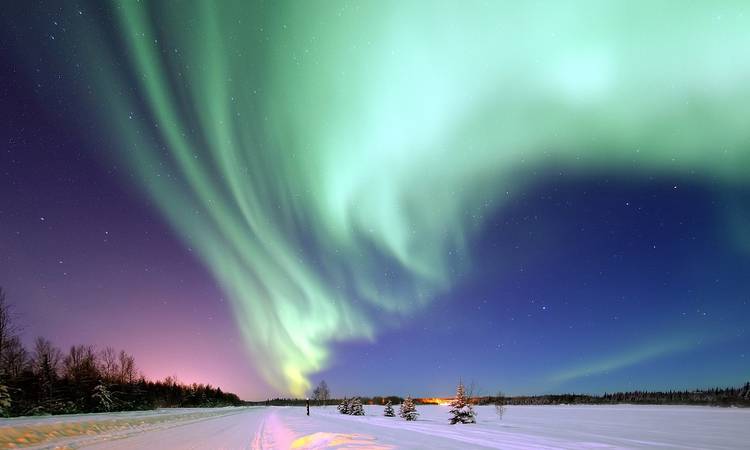 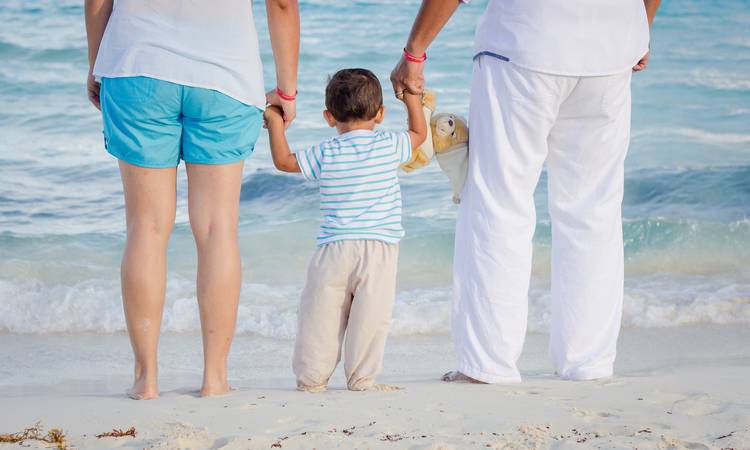 Weekend in the countryside

Autumn stay to enjoy the summer 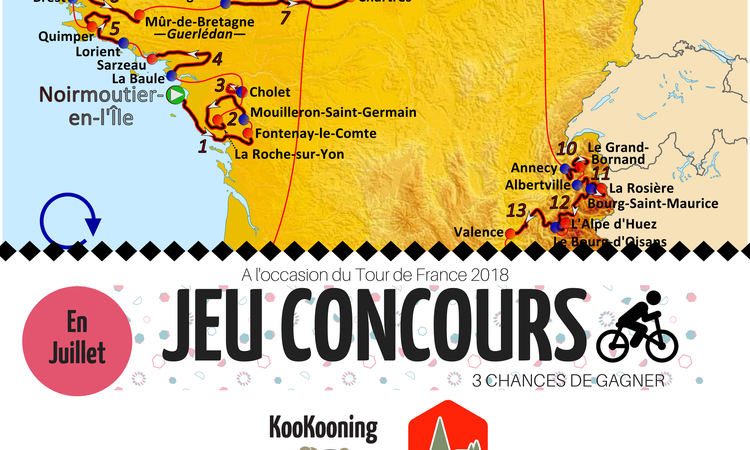