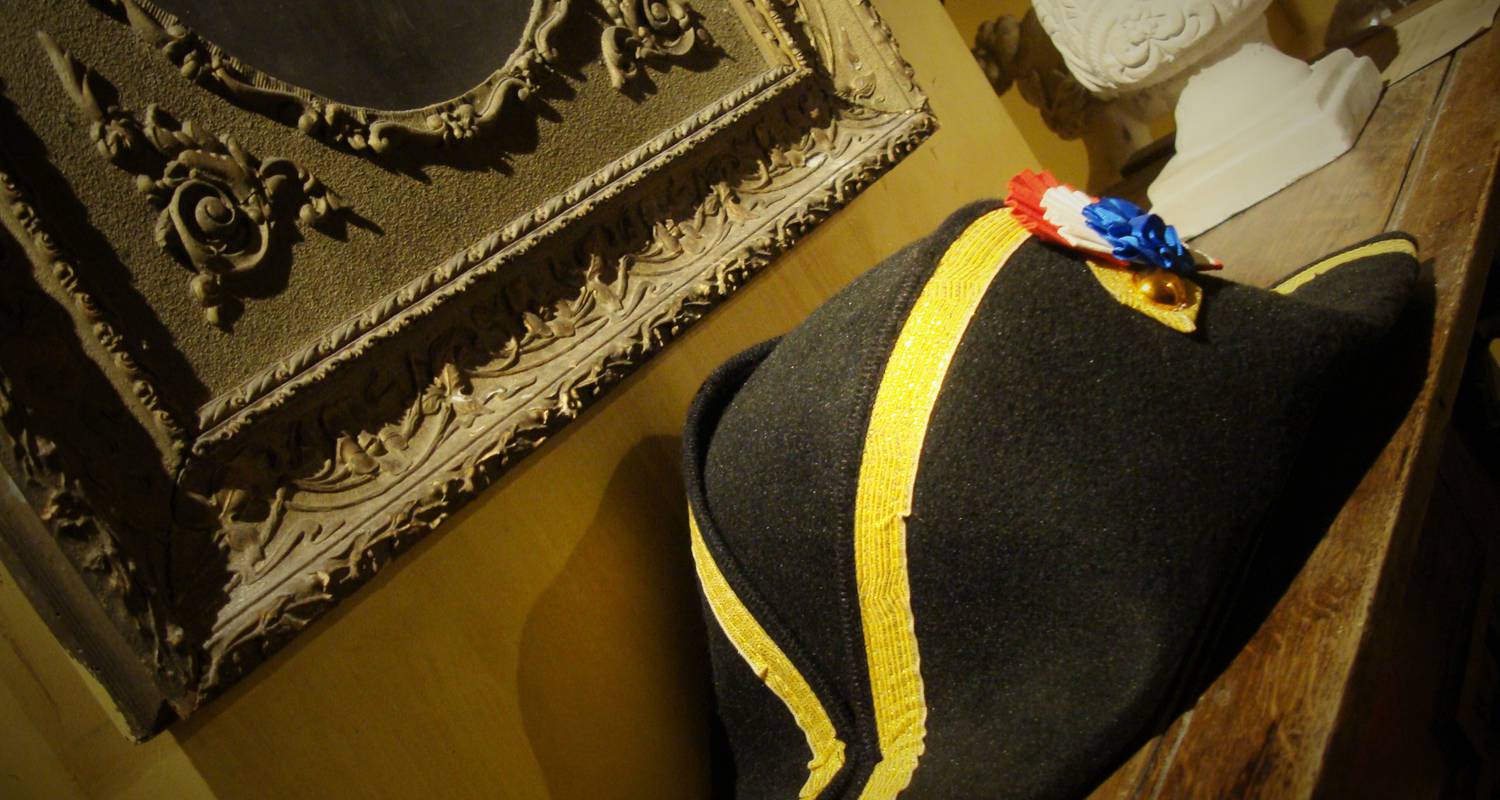 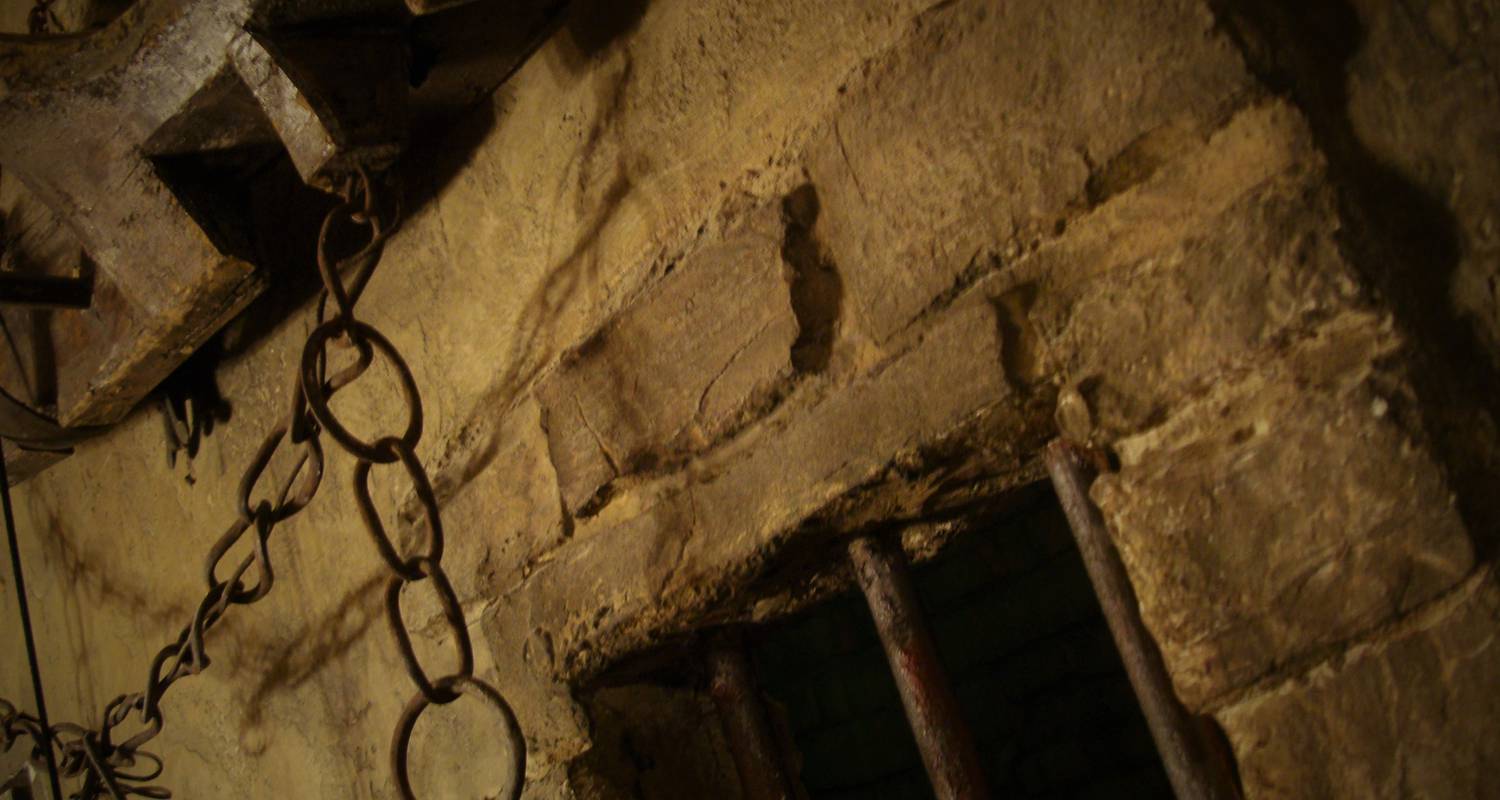 Themes of the activity Learn More

Prizoners, an evolution of the Live Escape Game, is the ultimate team experience in Puget Sur Argens. Enclosed in exceptional universes, for teams of 3 to 5 people, you have 60 minutes to unveil a millennial conspiracy and orchestrate your escape. Ingenuity, observation and team spirit will be your only weapons to triumph! - Surprising puzzles and trials, based on the history of the Paca region. - Exceptional sets created by professionals of the cinema. - A captivating story linking two unique play spaces: * The Roman Prison in I ° Century after jc (Diff. 4/5) &quot;For the past few weeks, every night, shouts of torturers have been heard in the city, frightening all its inhabitants, and everything would have begun the day Janus decurion brought a strange trunk into the dark jails of the city. Do you brave enough to penetrate the Roman prison and discover the secrets hidden there? &quot; * Bonaparte Hotel in the XVIIIth Century (Difference Level 3/5) &quot;Napoleon Bonaparte, back from the Egyptian countryside, spent a few days in a hotel in Puget-sur-Argens, where, according to rumors, he would experiment On a mysterious object. Would the future emperor have brought back from Egypt forgotten knowledge and artefacts? &quot;

Detail of the activity themes

To see around of PRIZONERS - Live Escape Game