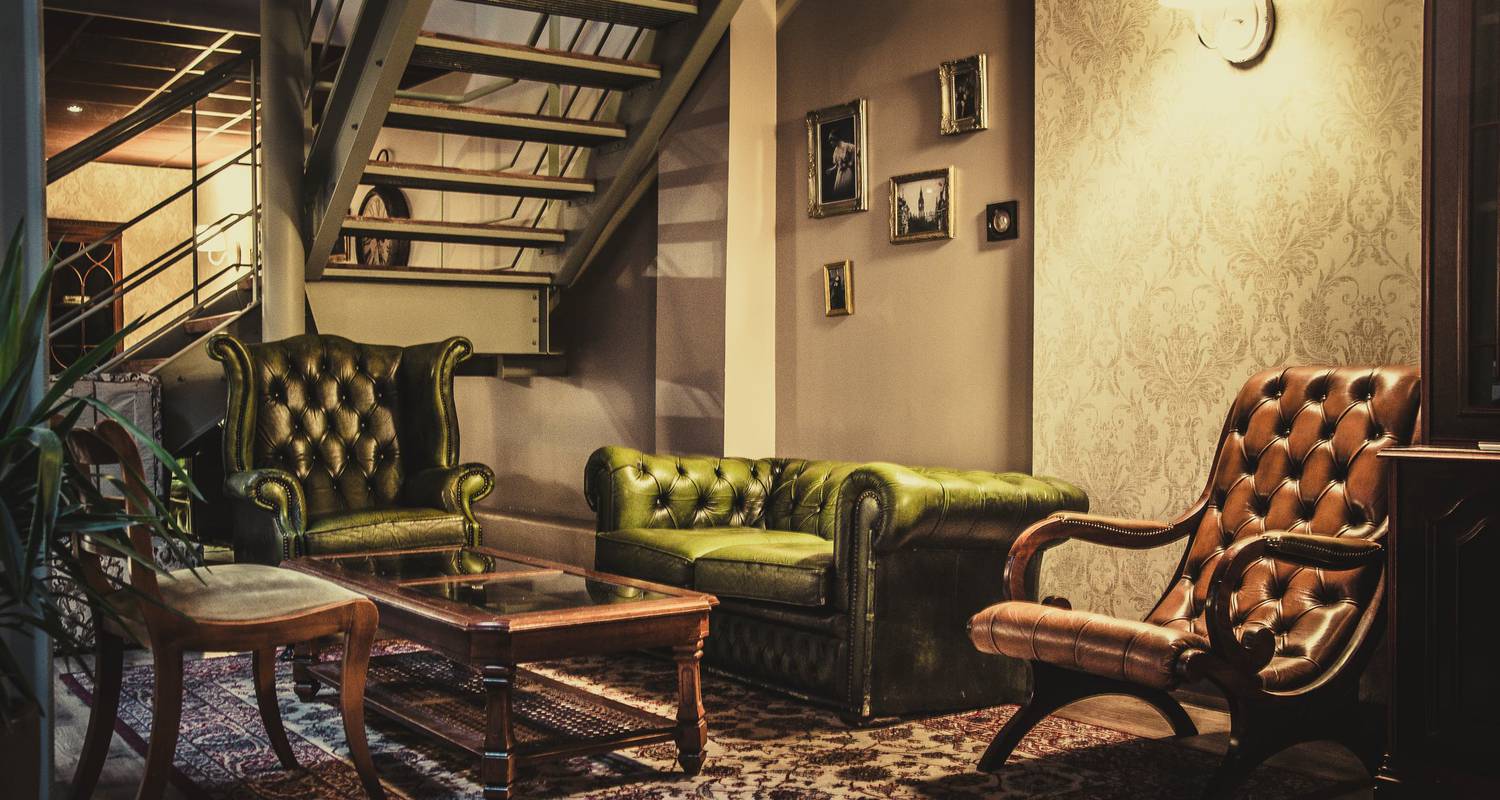 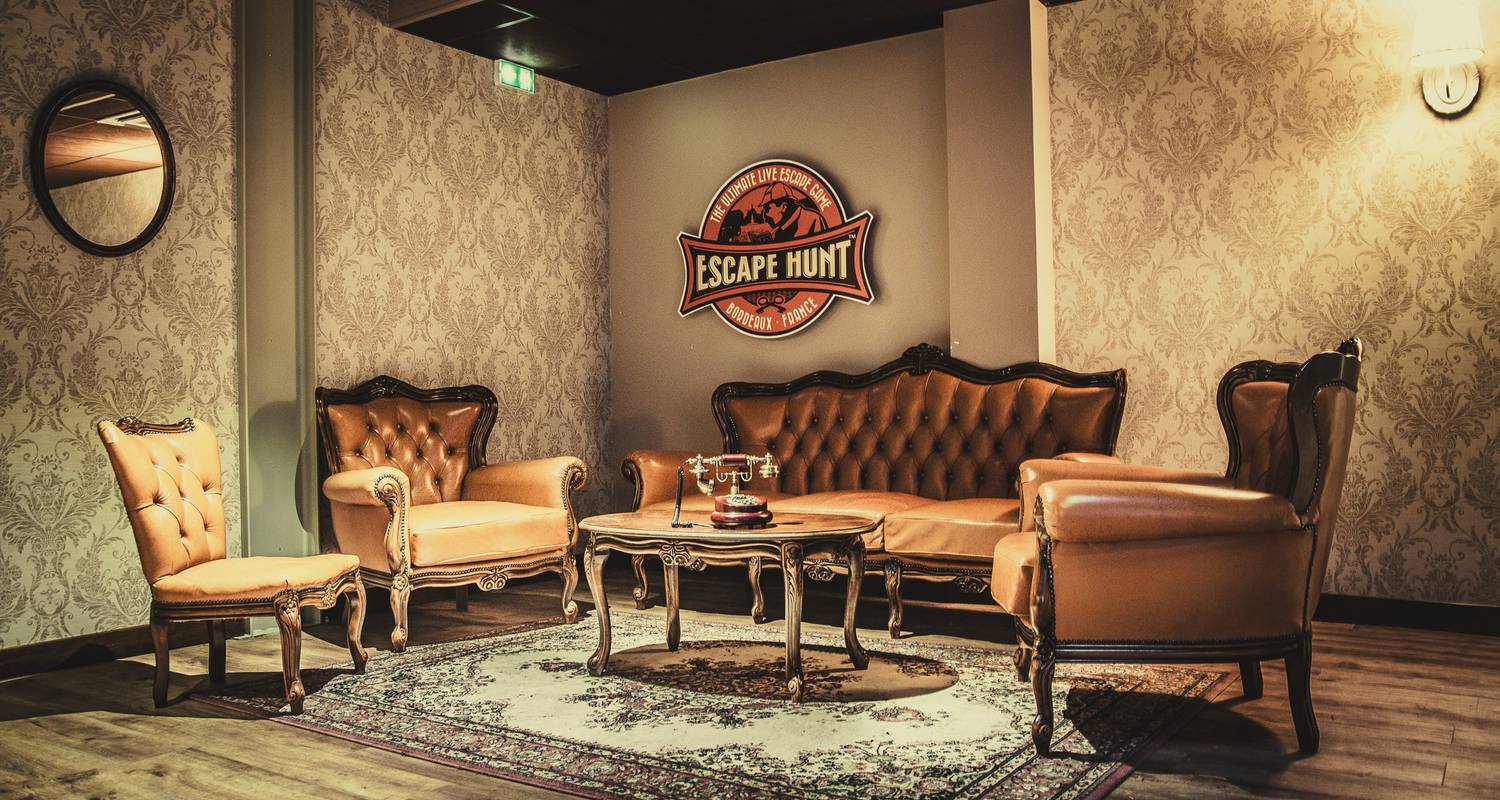 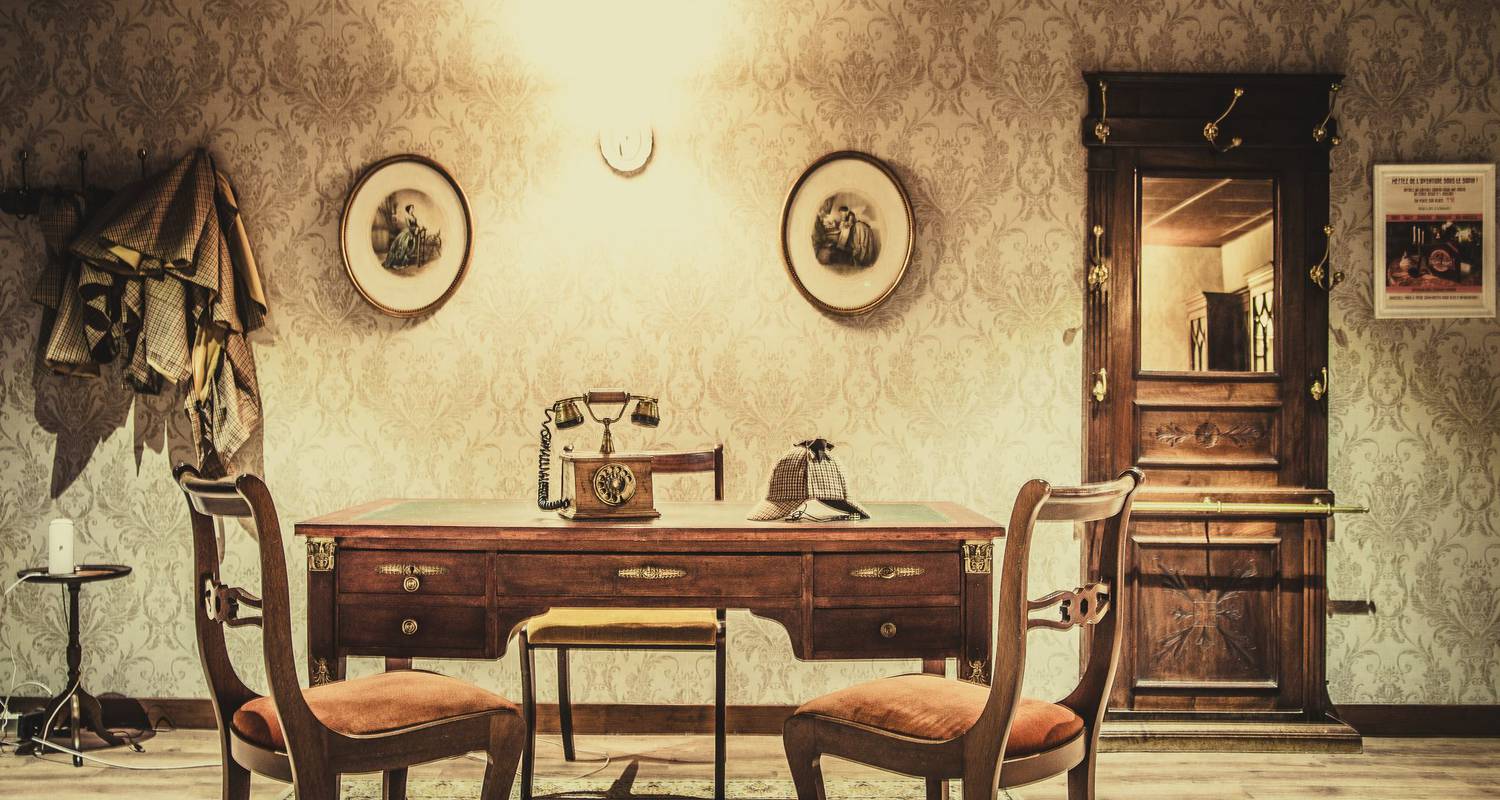 Themes of the activity Learn More

About The Escape Hunt Expérience Bordeaux

THE NEW LEISURE The concept, native of Asia is expanding in Europe. With more than a hundred openings of places in France, the Live Escape Game is the new activity in vogue. The Escape Hunt brand, in Bordeaux, represents the largest gaming area in the region (7 gambling halls on 560m2). After 1 year of operation, Escape Hunt is ranked on the site Tripadvisor as the first activity games &amp; entertainment to do on Bordeaux. More than 25,000 detectives came to play Escape Hunt in just one year. The aspiring detectives will have to collect in less than 60 minutes numerous clues and solve a series of puzzles to be able to escape from the room where they are locked ...! In 2017, a new establishment will be born on Bordeaux with new puzzles on 5 new rooms.

Detail of the activity themes

To see around of The Escape Hunt Expérience Bordeaux